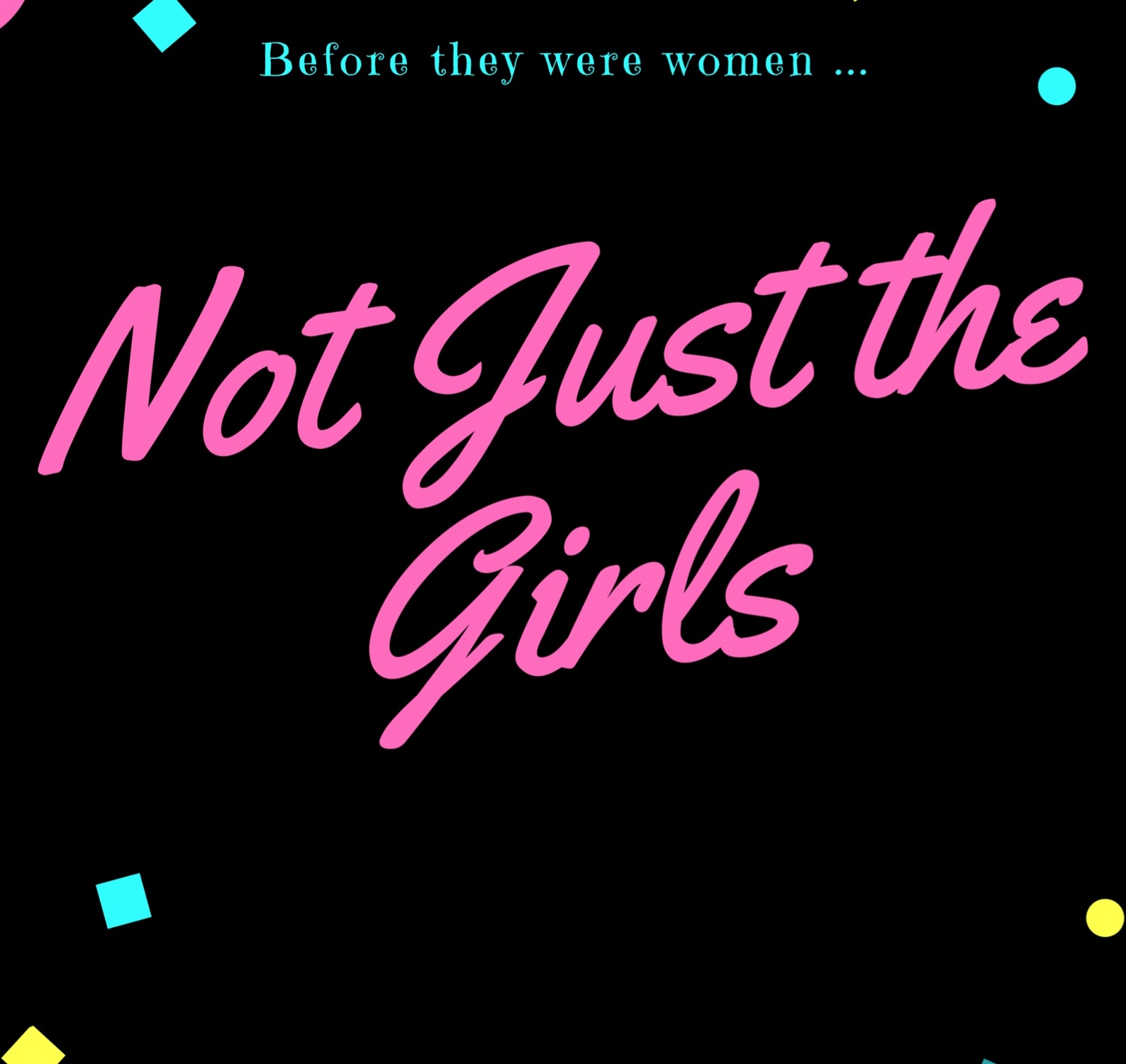 Here’s an excerpt from Book 2 of the Painting Sage series! This is all still in the works stage.

On the morning I turned twenty-two, the world stopped.

Except it didn’t — and that was the problem.

Twenty-two years, and I didn’t feel any different. Eyes. Body. Heart. All my own. Stillness.

I simply woke up. Alone. Paralyzed — in a purgatory of my own creation.

On the morning I turned twenty-two, the world kept turning.

With or without me.

Fierce, and without a single moment’s ounce of hesitation, I pounded my legs furiously against the hard, cold concrete as fast as I could, propelling my body forward with all the strength I had to give. Swish, swish. Back and forth. Back and forth. The inner music of my own heavy breathing danced recklessly, relentlessly, throughout the corridors my mind. With heavy, almost onerous plods, my messenger bag thumped up and down against my body, whacking my side in a series of rhythmic, repetitive, slapping thuds. With the entire weight of my left arm, I bore down against the bag, cumbersome, but securing it tightly as best I could, hoping to end those aggravating — and kinda a bit painful — smacks right in their tracks.

In my right fist, I clenched a cup of coffee. It was the ridiculously overpriced kind, purchased from an uber trendy hole-in-the-wall coffee shop that had seemingly sprung up on Houston Street overnight. Farrah, one of my best friends, had somehow managed to wrangle me inside the damn place, and I quickly found myself regretting it. With each and every motion that I made as I sprinted down the street, just teeny, tiny droplets of brown liquid spurted out from the lid’s opening, dotting the pavement below.

It wasn’t even New York City’s infamous — indomitable — rush hour, just yet. But there were so many people. Countless swarms of them, simply overwhelming the senses. And they all had me surrounded. Oblivious and lost within their own individual anxieties, dreams, and destinations, they somehow merged together, becoming a single impenetrable force. One, with the seemingly endless dance called pedestrian traffic. I dodged, ducked, eventually even shoved perfect strangers, as I whipped across the sidewalk — gaining closer and closer — in dogged hot pursuit of the crosstown bus that I had just missed moments earlier, by literally seconds.

From the depths of my lungs, I cried out once again, pleading for the bus to stop. But, eliciting only a few stares (some puzzled, others annoyed — mostly from tourists not accustomed to the crazed rantings and ravings of New Yorkers), I watched in dismay as the bus drifted farther and farther, away from my grasp.

“SAGE!” Farrah’s voice reverberated behind me, immediately snapping me out of my haze, as she struggled to keep pace with my mad dash across 42nd Street. But with my gaze still fixated on the bus, I only willed my legs to move even faster. I wasn’t about to give up just yet.

“SAGE!” Farrah screamed a second time. “You realize this is New York City, don’t you? There’s going to be another bus pulling up. Probably in ten minutes!” Farrah heaved as she finally caught up and kept pace, running alongside me. “Where did you learn to run like this? I’m at the gym every day and I can barely keep up with you! You’re like some sort of girl-power superhero!”

I certainly didn’t feel like one, though. Defeated, I watched the bus go as it zipped farther and farther away, before disappearing from my field of vision completely. Slowing down to a gradual jog, then eventual stop, I uttered a few angry, choice expletives under my breath. Then, overtaken by a sudden surge of impulsivity, I swung my leg to the right, kicking the nearest sidewalk corner trash can with all my might.

“Woah! Sage! Chill!” Farrah looked shocked. I knew it was a bit rash, even for me.

“Sorry. I used to run cross country in high school. And college,” I explained. “I thought I could catch up with it.” Used to. There were a whole lot of used to’s before I had graduated from the College of St. Luke that previous spring. Floating somewhere between apartment hunting, countless shifts at my now-alma mater’s campus dining hall, and insufferable girl drama that was digging into my last nerve, I felt lost. To think, it was only four months since I had gazed out into the vast world’s unknown, spread my novice wings, and fallen flat on my metaphorical bottom.

Oh yeah. And then there was the whole part about being bipolar and managing that on a daily basis.

Yes. My name is Sage Sloane, millennial extraordinaire, and I am bipolar. Actually bipolar. Not the insensitive slang term thrown around loosely to describe highly unpredictable people, as my mother would say …

Fell in love with the written word some time ago--and everything changed. Writer, budding photographer, teacher, animal rights supporter, and overall life enthusiast, this is just my chance to leave some footprints on the web. View all posts by shesrachael 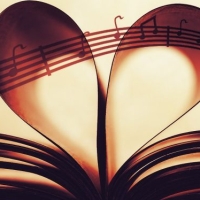 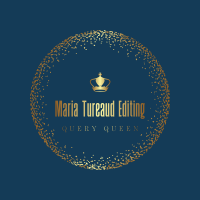 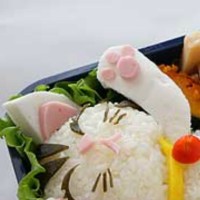 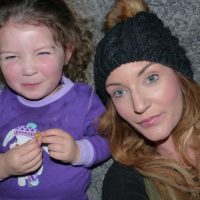 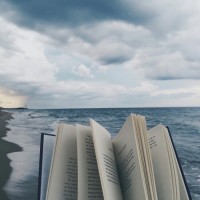 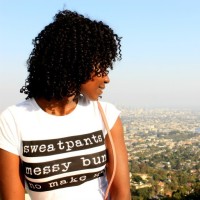 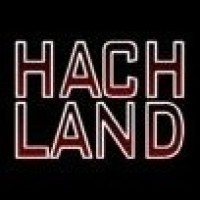 Just a little corner in the book world where songs and stories come together...

Adventures of a Bibliophile
Kristen Twardowski

The Mobile Kitchen
The Ladies Collective

My Own Little Wars

it's for everyone, but maybe you

Follow the journey of a rising journalist based out of Atlanta, Ga.